THE BEATLES
Venues and Concert Halls Around The World 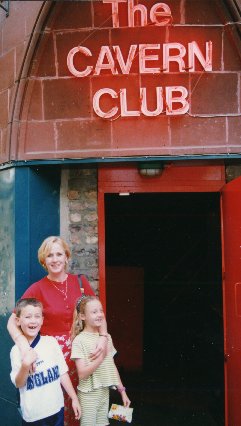 There can be no denying the role The Cavern played in the development of The Beatles. This was the venue where they perfected their stage presence ... the repartee, the wit, and of course the musical performance. 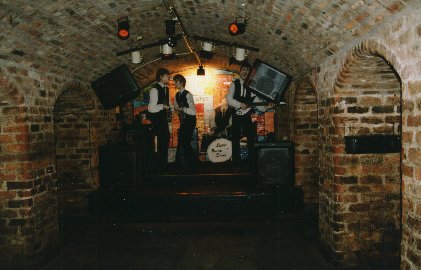 Of course, we all know that the Cavern is actually no more. The Liverpool local council (in their wisdom !) pulled it apart to build a car park, and that the "new" cavern is now rebuilt on the other side of the road, but that is history.

The Beatles first appeared at The Cavern in 1961 and last played there in August 1963 after almost 300 appearances ... but it didn't end there ... on 14th December 1999 after a gap of 36 years, Paul returned to The Cavern in a concert screened around the world via the Internet. 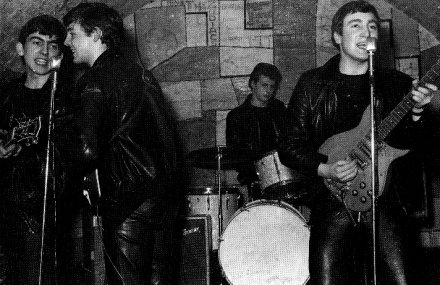 A lunchtime session with Pete Best on percussion.